At Peacocks UK we have a routine for worming peafowl. It is important to worm your peafowl regularly to maintain optimal health.  Worms are a serious health risk to peafowl and in particular young peachicks.  Worms can make the peachicks and peafowl appear listless, tired and lose weight and condition.

There are not any commercial wormers made specifically for peafowl. Consequently many owners like ourselves have adapted worming preparations, created for other types of animals.

This ensures the peacocks are in optimal health for breeding and creating healthy peacock eggs and peachicks. 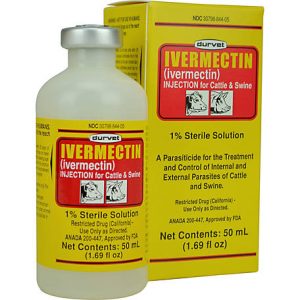 When worming peafowl we use an Ivermectin one percent preparation which is a cattle and sheep wormer. This is available on prescription from your vet and should not be used without a vets guidance.

Ivomectin has not been developed for peafowl.

It is essential to go to a vet for a prescription for your peafowl. As it is not recommended to use prescription medicine  that has not been developed for the particular animal being treated.  Ivomectin will treat gastrointestinal roundworms, lungworms, eyeworms, warbles, mange mites and sucking lice. It is a sterile non-aqueous solution for injection or insertion within the peafowl’s water supply.

We also use Panacur to enaure that the peafowl do not build up a resistence to the Ivermectin products.

How to worm peacocks

With Panacur we use 5ml per 5 litres of water.

The water should be changed every day and the peacocks should be treated for three days.

We have found that wormers developed for hens are not effective as they only treat roundworms, not the other types of worms that peafowl are susceptible to.