Peacocks UK were the first UK peafowl farm to import rare peafowl breeds into the UK.

In 2011 after many months of planning, our shipment of assorted rare peafowl breeds arrived at Heathrow Airport. Everyone at the Heathrow Airport Animal Centre were ready for the peafowl to arrive into the UK.

We imported some extra White peafowl and Spalding peafowl to add new genetic lines to our breeding stock. They arrived as day old chicks, tightly packed after a long journey from Florida in the United States of America.

With a limited number of birds of each rare peafowl breed, we needed to establish an ethical breeding programme.  But first the peachicks had to grow up and become old enough to breed!

Three years later we mated Indian Blue peahens and Black Shouldered Peahens with the rare breed peacocks.  Building strength and diversity into the peafowl chicks we were breeding.

We established a strong breeding programme of Silver Pied peafowl, Opal peafowl and White Eyed Peacocks.  We have a limited number of rare Opal Peacocks and Silver Pied peacocks for sale, click here for details.

The Purple peacocks and the Burford Bronze peacocks have not produced significant numbers. of peachicks.  Consequently we have yet to established a commercial breeding programme of Burford Bronze and Purple Peafowl

At Peacocks UK we have been very successful breeding Silver Pied peafowl, Opal peafowl and Cameo peafowl.  We have established three individual genetic lines of these rare peafowl breeds.  Consequently we are proud to have created a sustainable commercial breeding programme within the UK.

These are the Peacock Varieties we sell at peacocks UK

As part of an ethical breeding programme we breed and rear the following varieties of peafowl: 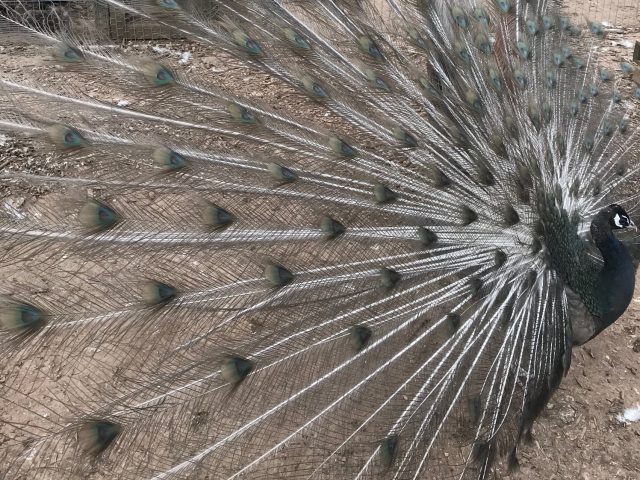 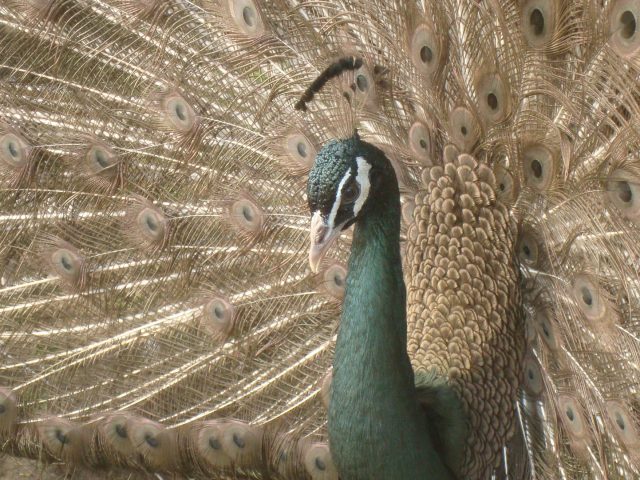 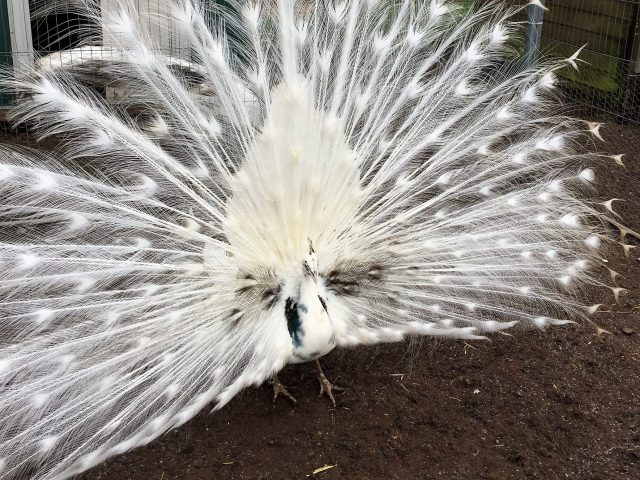 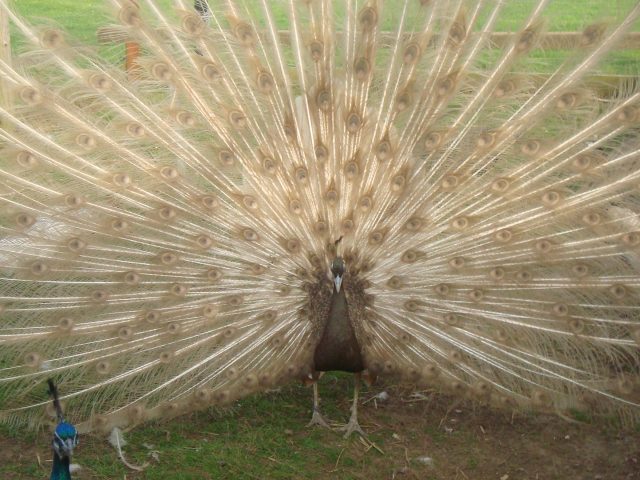 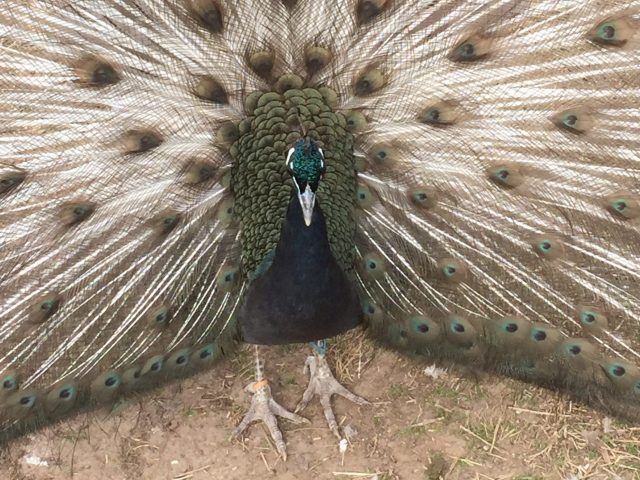 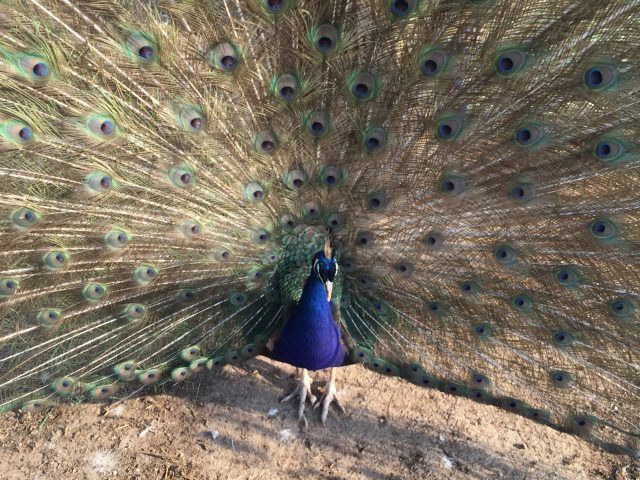 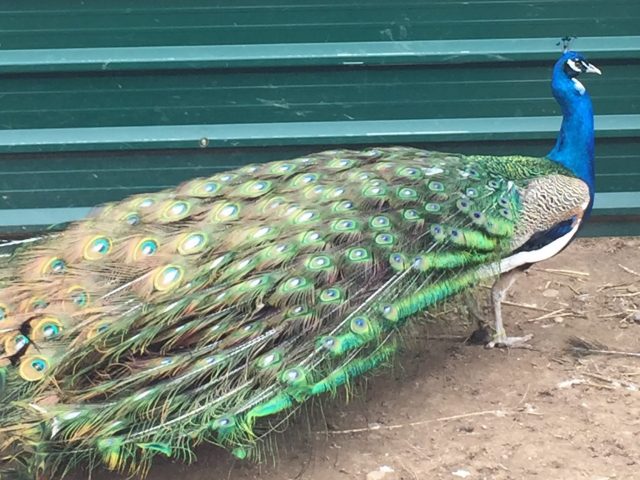 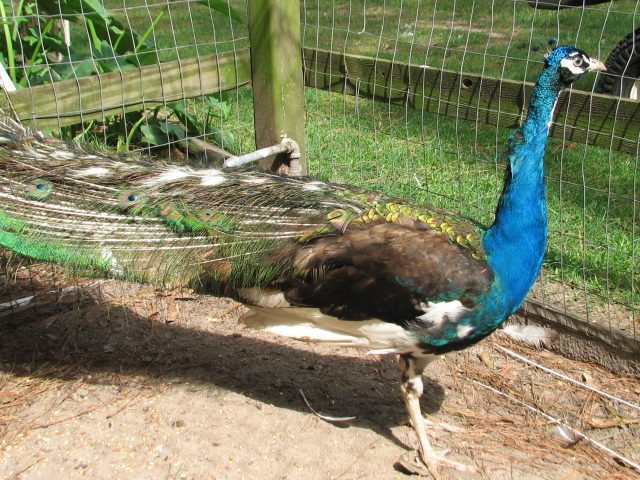